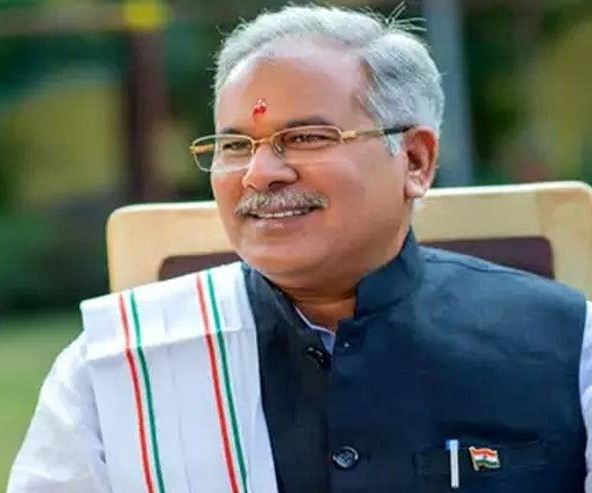 CM Bhupesh was responding to the discussion on the government resolution presented in the House in this regard. This resolution was passed unanimously after incorporating the amendments of the opposition. This is considered to be the master stroke of CM, because during the discussion, the opposition had said that if the state government wants to stop the plant from going into private hands, the state government should buy it.

He said that the tribals have given their lands for public undertaking. The Law Advisor of the Center has also said that the Nagarnar plant should not be sold. The central government is working to sell the assets. Is ONGC running at a loss? Shiv Ratan Sharma was saying privatized MTNL, I had also said earlier, these people are people affected by Goeblus. The disinvestment of MTNL was not done, it has been told by the Modi government. The Chief Minister said that we have returned the farmers by taking land from the Tata plant.

These people are unable to speak whether they are with the tribals of Bastar or with the central government. The Government of Chhattisgarh will buy Nagarnar Steel Plant. The Chief Minister told the opposition members that a proposal has come from the BJP that as Ajit Jogi had proposed the purchase during BALCO, we also accept the proposal of the opposition members. Chhattisgarh proposes to buy Nagarnar Steel Plant.

Leader of Opposition Dharamlal Kaushik said that we will go to Delhi and talk about this. Chief Minister Bhupesh Baghel said that in case of disinvestment, Chhattisgarh government will run the Nagarnar Steel Plant, it will not be allowed to go into private hands.