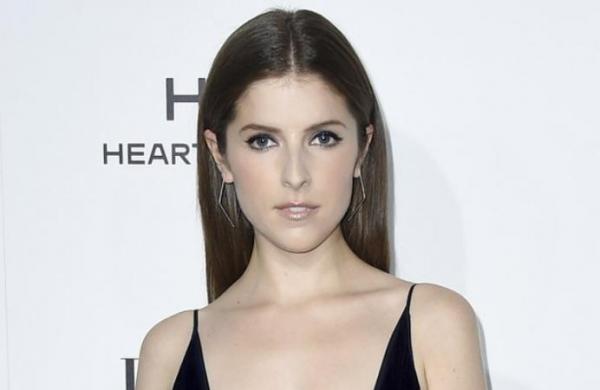 By IANS
LOS ANGELES: Actress Anna Kendrick feels she may have saved lives by staying home and sticking to lockdown rules.

“It’s a question we’ve all been dealing with this year, what are we willing to sacrifice for the sake of our communities. I know we’re all kind of going insane, but I think a lot of people are going to come out of this going, ‘Damn, I didn’t accomplish anything, a whole year just stolen from me. I didn’t achieve anything.’ You have to refrain that, I accomplished the most important thing there is which is I may have saved lives by sitting on my butt inside,” Kendrick said, according to a report in femalefirst.co.uk.

The 35-year-old actress had a “sense” at the beginning of the pandemic that it was going to go on for a longer time than was being said.

“I feel like at the beginning of quarantine I was just one of the people that had the sense early on that it was going to be a lot longer than they were telling us. I think in the first two weeks I was like, ‘I’m just going to put the five pounds on now.’ What would I try and put it on slowly, let’s just get there and sit at this level and then future me will have to deal with the consequences,” she said on “The Jess Cagle Podcast”.

The actress added that she felt like snacking was the only thing one could do, at the beginning of lockdown.