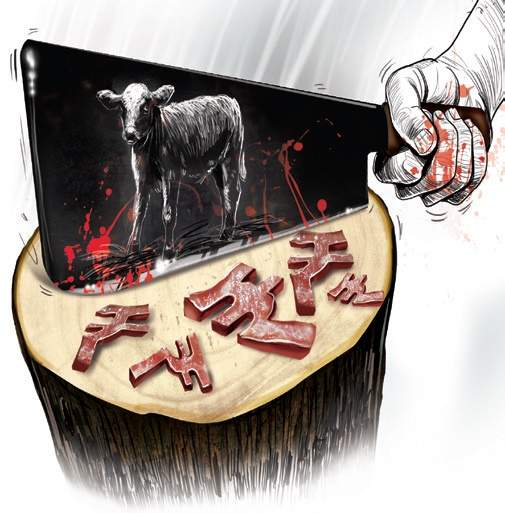 By PTI
JAMMU: The Jammu Municipal Corporation (JMC) has passed a resolution banning animal slaughter and sale of meat in the city during the Navratra beginning April 13, mayor Chander Mohan Gupta said on Monday.

The resolution was unanimously passed by 75 corporators at a special two-day session of the house as Jammu is a city of temples and a large number of devotees visit Mata Vaishno Devi Shrine and Bawe Wali Matta temple during the Navratra festival, Gupta said.

He said the JMC would ensure strict implementation of the decision during the upcoming Navratra festival.

“All meet shops including slaughter houses will remain shut during the nine days of the festival. There will be no slaughter of animals or sale of meat anywhere in Jammu city during these days,” Gupta said.