Angelina Jolie, Those Who Wish Me Dead, US theatres, Warner Bros 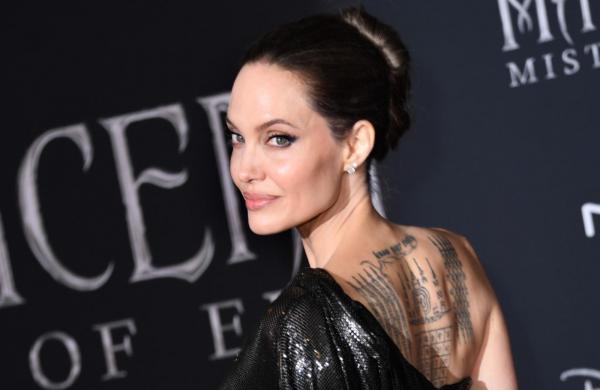 By PTI
LOS ANGELES: Angelina Jolie-starrer “Those Who Wish Me Dead” will debut in US theatres on May 14 this year, Warner Bros has announced.

According to Deadline, the Taylor Sheridan-directed Westerner will premiere on streamer HBO Max the same day as per the release strategy of WarnerMedia for the year 2021.

Based on Michael Koryta’s 2014 novel of the same name, the film is described as a female-driven Western set amidst a wildfire raging in the Montana wilderness.

When a teenager witnesses a murder, he finds himself being pursued by twin assassins in the Montana wilderness.

Though there is a survival expert tasked with protecting him, the forest fire threatens to destroy them all.

Sheridan is known for writing the screenplays of Oscar-nominated “Hell or High Water” and Denis Villeneuve’s “Sicario”.

He made his directorial debut with critically-acclaimed thriller “Wind River” in 2017.

“Those Who Wish Me Dead” has been produced by BRON Studios along with Steven Zaillian and Garrett Basch of Film Rites.