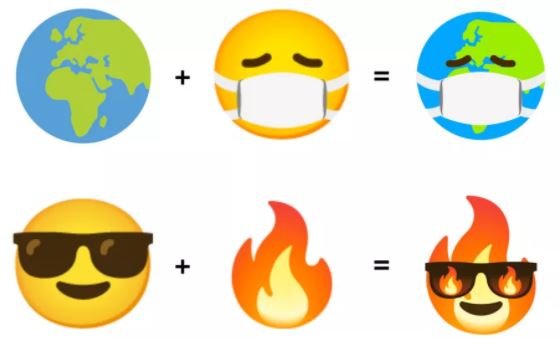 Ever think there aren’t enough emoji on your smartphone? While new options get added every year, Google has come up with a way to help you express yourself by customizing emojis that you already have on your phone.

Android Emoji Kitchen was unveiled in February this year giving the option to combine certain elements of different emojis, but now an update has expanded the feature bringing 14,000 new options.

Why would you want this? It allows you to take elements such as the shocked face and combine it with the ghost so you can change the expression on certain emojis and more. Some of the options aren’t the best, and we’ve managed to make some pretty weird combinations, but with 14,000 choices there’s a lot to experiment with.

This update began rolling out for Gboard beta users in October, but if you weren’t part of that beta, Google has now confirmed the update will be rolling out for all in the coming weeks. We don’t have a specific time just yet though.

It’ll be available to all those with Android devices running Android 6 and above, but it won’t be available on Gboard for iOS so iPhone users miss out on this one.