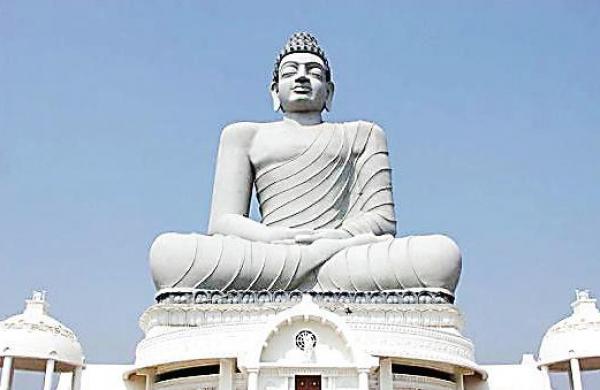 By Express News Service
NEW DELHI: Urging the Supreme Court to lift the stay imposed by the Andhra Pradesh High Court, the State government on Friday submitted that it is ready for a court-monitored investigation into alleged irregularities in land transactions in capital Amaravati.

A bench comprising, Justices Ashok Bhushan and R Subhash Reddy, expressed difficulty in considering the case and slated the hearing for next week. The case pertains to the Special Investigation Team probe ordered by the Jagan Mohan Reddy government into allegations of large scale scam in the sale of lands in Amaravati region in anticipation of the establishment of new State capital there after the bifurcation of AP in 2014.

The FIR names several high profile individuals as accused, including former Advocate General Dammalapati Srinivas and relatives of Supreme Court Judge NV Ramana. Last year, the High Court had stayed the SIT probe acting on a petition filed by Dammalapati Srinivas. The High Court also passed a gag order against media reportage and social media discussions on the contents of the FIR.

The Andhra Pradesh High Court while staying the SIT probe in the ‘land scam’, had noted that “rule of law demands continuity and a new government cannot be permitted to overturn the decisions of the previous government.”

“We agree to no coercive action against the accused. We welcome a CBI probe into the land scam under the court monitoring. But let the investigation continue,” said counsel Rajeev Dhavan