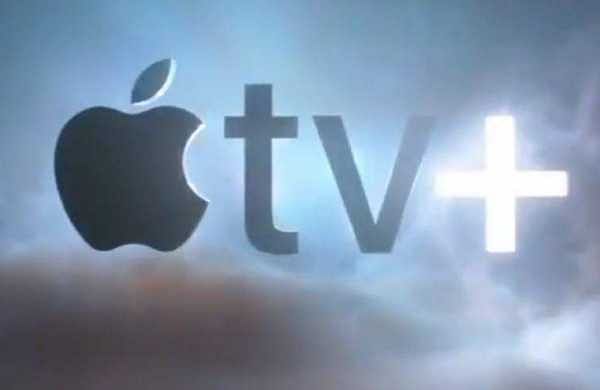 The series follows a detective, Andrew Yancy (Vaughn) who gets demoted to a restaurant health inspector and is stationed in Florida. One incident, that Yancy believes could be his ticket back to working as a detective reels him into a world of corruption and deception.

In this, Villafañe plays Rosa, a medical examiner who gives up on her job to help Yancy in his case. A tourist ends up reeling in a severed arm, and Yancy hopes to solve the case to get back in with his team. The arm belongs to one Nick Stripling, and his wife Eve Stripling’s boyfriend Christopher is played by Delaney.

Elhaj as Neville, a young fisherman takes up the fight against a corporate business owner who wants to transform his family’s home into a resort. Soria plays the role of Rogelio, a Key West police detective who happens to be Yancy’s best friend and former partner. Bad Monkey is written and executive produced by Ted Lasso’s co-creator Bill Lawrence. The project was announced in August 2021.