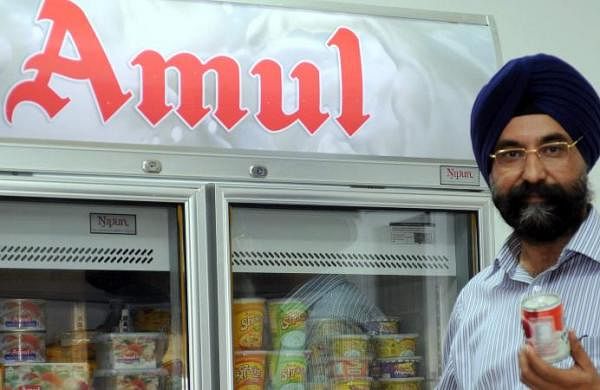 According to sources, on Wednesday night, Sodhi was on his way to Bakrol where a new property is being developed, when all of sudden, a two-wheeler rider Hasmukh Vala approached the main road. To save him, Sodhi’s driver Pankaj took a right turn and the car over turned.

Local residents rushed to their aid and pulled out Sodhi and his driver Pankaj. All the three, including Hasmukh, were rushed to Zydus hospital. Hospital sources said that Sodhi and Pankaj have undergone all major tests.

While the MD received minor injuries on his neck, Hasmukh suffered a fractures leg. Meanwhile, Sodhi’s wife Nilofar Sodhi told the local media that he is doing fine and has not suffered any major injury.