Amid surge, Pune officials want all above 18 to be vaccinated 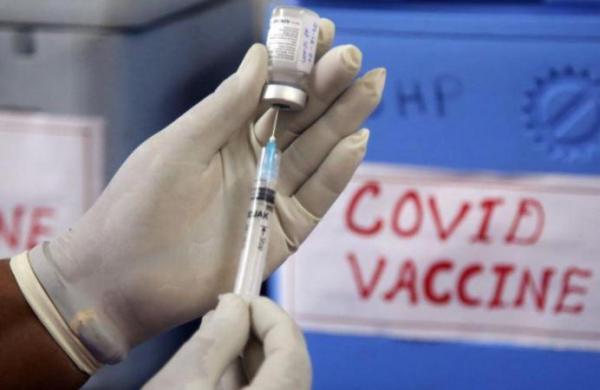 By PTI
PUNE: Amid a sharp rise in COVID-19 cases in Pune district, officials on Friday said inoculating everybody above the age of 18 was one of the ways of containing the spike, and demanded that the Centre frame a policy on this as an “exceptional case”.

Pune divisional commissioner Saurabh Rao said the tally was increasing along with the positivity rate, and the district’s active caseload was the highest in the country.

“In order to contain the spike, we will follow up with the state and Centre for a policy to vaccinate all people above the age of 18 in Pune as an exceptional case,” Rao said, adding that health experts were of the view that the district should get priority in vaccination as it is the worst affected.

Maharashtra Deputy Chief Minister and district guardian minister Ajit Pawar said Pune must be given maximum vaccine doses so that all above 18 years of age can be inoculated.