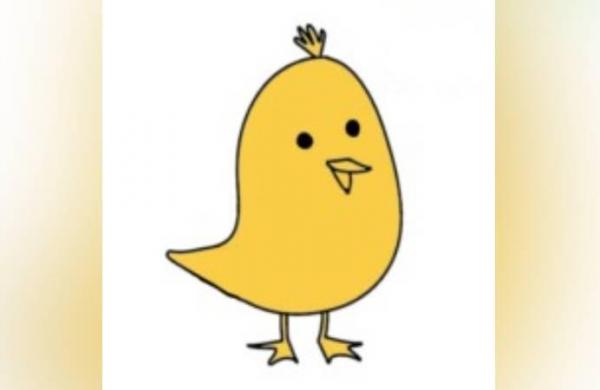 Express News Service
BENGALURU: Caught in the eye of a political storm over the ongoing farmer protests, US social media giant Twitter on Wednesday said it had suspended more than 500 of the 1,178 accounts the ministry of electronics and information technology ordered it to remove citing the possibility of inciting violence and threat to national security.

However, the site took a dig at the government saying the others were not suspended as the blocking orders were not consistent with Indian law. “Keeping with our principles of defending protected speech and freedom of expression, we have not taken any action on accounts that consist of news media entities, journalists, activists, and politicians. To do so, we believe, would violate their fundamental right to free expression under Indian law,” Twitter said.

The ministry termed Twitter’s statement as ‘unusual’, posting its response first on a rival platform, Koo, which garnered more than three million downloads in two days.“Upon the request of Twitter seeking a meeting with the government, the Secretary IT was to engage with senior management of Twitter. In this light a blog post published prior to this engagement is unusual. The government will share its response soon,” Meity said in a statement.

The Centre had last week warned Twitter of legal action under Section 69(A) of the Information Technology Act, which provides for imprisonment up to seven years besides a penalty, if it fails to take down the 1,178 accounts.Legal experts told TNIE that Twitter may have very few options since it has only partly complied with the government orders, while free speech activists denounced the government’s crackdown on social media by using ‘legal weapons’.

India remains a key market for the social media giant with more than 75 million active users, including Prime Minister Narendra Modi who has a 65.5 million strong user base with his key cabinet colleagues as well as government departments active on the site.Industries and Commerce minister Piyush Goyal, IT minister Ravi Shankar Prasad, BJP spokesperson Sambit Patra and Bollywood actress Kangana Ranaut were amongst those who shifted to the ‘desi’ rival Koo, which also onboarded key government departments on Wednesday.

Fully Indian firmAprameya R, the co-founder and CEO of Koo, said it is an India registered firm backed by investors like 3one4 capital. A Chinese investor, Shunwei, is also a shareholder, but will exit fully.