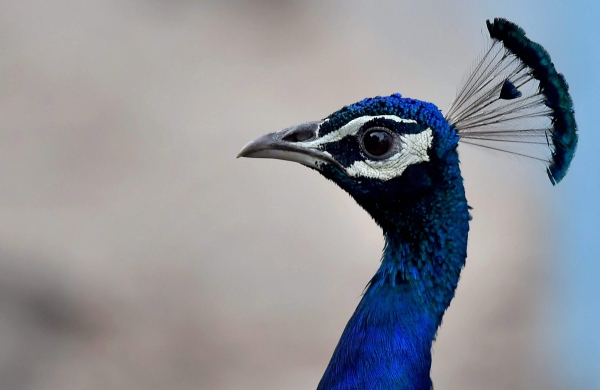 Samples from the carcasses, found in Madrani, some 55 kilometres from the district headquarters, have been sent for examination and post mortem will also be conducted, Divisional Forest Officer ML Harit said.

Dr Wilson Dawar, an official in the state animal husbandry department said the examination report should be available in three to four days.

Over the past few days, bird flu cases have been found in 13 Madhya Pradesh districts, while around 1,100 crows and other birds have been found dead across 27 districts since the first detection last month, a government official said on Sunday.