America’s shock at the nefarious antics of China, said this big thing about India 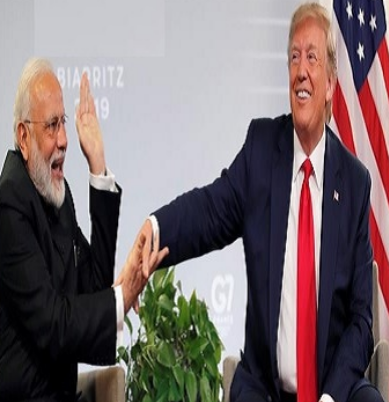 Amid growing tension between India and China over the border dispute, the US has made a big statement. After which China has suffered a major setback. Actually, on the nefarious activities of China, America has made it clear that it is with India. The US official said that given China’s increasingly aggressive behavior in the Indo-Pacific from the Himalayas to the South China Sea, it is more important than ever that we work with like-minded partners like India. Regarding the ‘expansion of the quad’, the Trump administration said that at present it has no plans. Let us know that US Secretary of State Mike Pompeo will come to New Delhi for the India-America Two Plus Two talks for the third time next week. This is his second visit to Asia in less than a month.Regarding the quad summit, there are no plans at the moment, but anything can happen in the future,” the official said. The American statement comes at a time when US Secretary of State Mike Pompeo and US Defense Minister Mark Esper are scheduled to visit India next week.