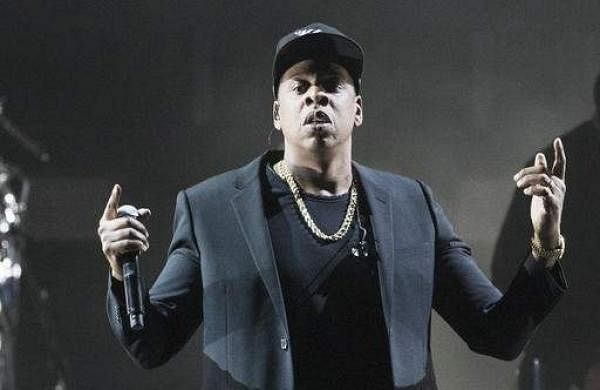 WASHINGTON: American rapper Jay-Z has become the most nominated artist in the prestigious Grammy Awards history.

As per Variety, the 51-year-old singer earned 3 nominations for the 2022 Grammy Awards, making him the only artist with total of 83 nominations in the history of the prestigious awards.

The songwriter, who last released an album in 2017, is nominated for guest appearances with rapper Kanye West (whose ‘Donda’ album is up for Album of the Year) and the late rapper DMX.

Jay-Z currently has 23 wins in Grammys. He has been nominated in 18 of the 22 Grammy years since then, even though his release schedule has slowed considerably over the past decade.

The ‘Song Cry’ star made his Grammy bow in 1999 with three nods, two from his classic ‘Vol. 2…Hard Knock Life’ album and one for his tag-team with Jermaine Dupri, ‘Money Ain’t a Thang’.

As per Variety, he won the award but did not attend the ceremony stating that he “boycotted” them because fellow New Yorker DMX had not been nominated despite racking up two No. 1 albums in a year.

This is not the only time Jay-Z had a disagreement with the Grammys, but one of the most popular controversies of all time was witnessed when won no trophies in his most-nominated year, 2017, when his ‘4:44’ album and related singles and video received eight total nods.

Jay stated his opinion on the matter unequivocally in ‘Apeshit’, released the following year on his duet album with wife Beyonce, ‘Everything Is Love’. “Tell the Grammy’s f–k that 0 for 8 shit/ Have you ever seen the crowd goin’ apeshit?,” he raps on the song.

As per Entertainment Weekly, this year’s nominees were voted on by Recording Academy voting members from nearly 22,000 eligible entries that were released between September 1, 2020, and September 30, 2021. The final round of Grammy voting will take place from December 6, 2021-January 5, 2022.