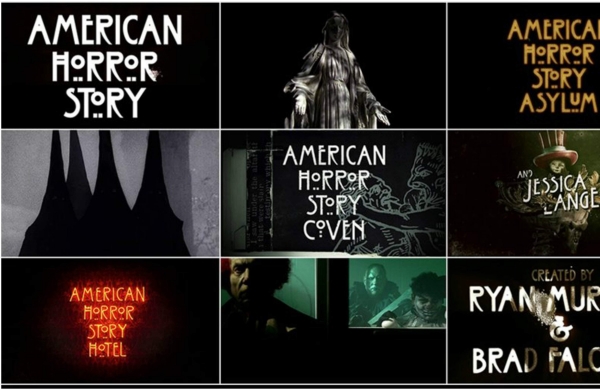 Murphy made the announcement in a video shared on Instagram on Friday “The title of AHS 10 is ‘Double Feature’.

Two horrifying stories, one season,” the spooky video of waves crashing into a shore read.

The much awaited season of the long-running and acclaimed FX anthology will feature two different storylines — “One by sea, one by the sand.”

Filming on the show was originally scheduled to start in early 2020 but was delayed due to the COVID-19 production shutdown.