American doctors have shown charisma, now the heart of this animal is beating in the human body 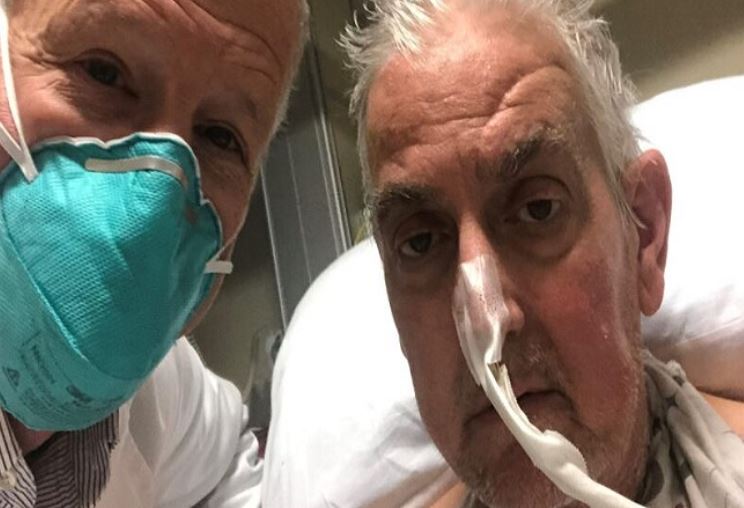 Washington. American doctors have done a great miracle. He transplanted the heart of a person suffering from heart disease. The special thing is that the new heart that has been put on this patient is not of a human. He is of a pig. It has been transplanted by genetically modifying the pig’s heart. Genetically modified means that some changes have been made in the genes. So that the human body can easily give space to the heart and the patient does not have any problem. This heart transplant was done at the University of Maryland School of Medicine. The patient is 57 years old and his name is David Bennett. According to doctors, the patient’s condition is fine after the pig’s heart was transplanted. Heart transplant doctors say that the pig’s heart is working properly in the human body and blood attack and blood pressure are being formed from this heart like human heart. The rate of beating of the heart is also the same as that of the human heart. He told that the heart transplant was done on Friday and this surgery took 8 hours. The patient is still being supported with a heart-lung machine, but it has become clear that the heart will function properly and the body has not denied it. He is expected to be removed today with a heart-lung machine. Bartley P. Griffith, the head of the doctors who performed the operation, told the media that he was following the patient and hoped that the first such surgery in the world would be successful. If David Bennett’s body is accepted as a pig’s heart, it will pave the way for more such patients to get relief in the times to come. In the past, pig cells and heart valves have been transplanted to heart patients, but this is the first time that a whole pig’s heart has been transplanted into a patient. Doctors had to replace Bennett’s heart with a pig’s heart because they found that the patient’s body could not withstand a human heart. Like this:Like Loading… Continue Reading

Sant Ravidas inspired the society to rise above caste: Governor