Ambulance driver accused of being informer, killed by Naxals 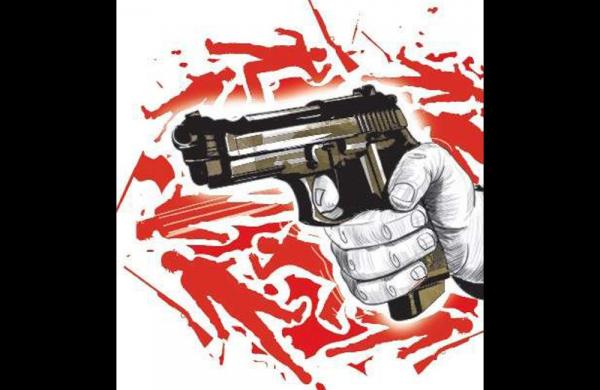 By PTI
NARAYAPUR: An ambulance driver has been killed by Naxals in Chhattisgarh’s Narayanpur district over suspicion of being a police informer, police said on Sunday.

The incident took place in Tekanar village on Friday evening when the victim, identified as Jairam Usendi (35), went to a local market along with his brother, an official said.

Usendi’s brother reported the matter to police on Saturday, he said.

When the two were about to return from the market, a group of armed Naxals surrounded them and attacked Usendi with sticks and sharp-edged weapons.

The victim died on the spot, the police official said.

The rebels accused the victim of acting as a “police informer” before killing him, he said.

His brother somehow managed to escape into a nearby forest and reached a police station on Saturday, the official said.

The victim was a native of Maksoli village.

He shifted to Dhanora village along with his family in 2014 after Naxals thrashed him and threatened him to leave the village, suspecting him of being a police informer, he said.

“Jairam was working as an ambulance driver in Dhanora primary health centre while his family was dependent on farming activities for their livelihood,” the official said, denying his association with police.

A search operation has been launched in the area to trace the culprits, he said.

On Saturday, a policeman was shot dead and a civilian injured in firing by Naxals at a village market in neighbouring Kanker district, located around 100 km from here, police earlier said.