Ambala airbase ready for Rafale, China’s challenge and Pak’s antics will be monitored 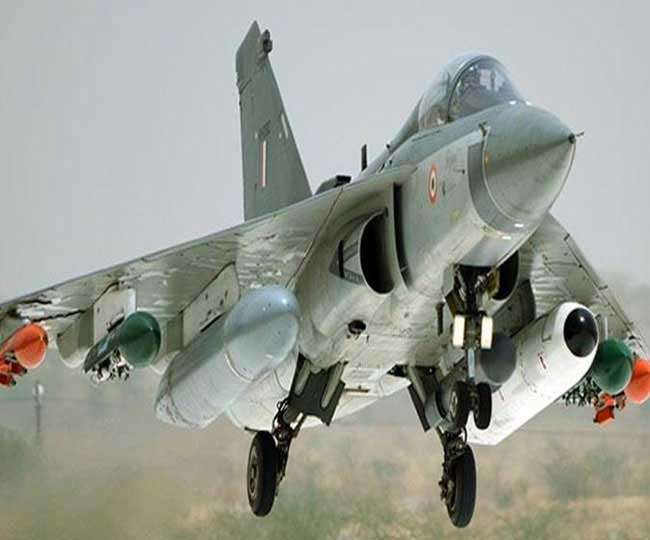 Ambala Airforce is all set for Rafale. Special arrangements have been made for this fighter aircraft. With the arrival of Rafael, the challenge to China will be on the nefarious antics of Pakistan. The deployment of Rafael at Ambala airbase will increase not only the Airforce but also the military power. After a few minutes flight from Ambala, Rafael will reach the border of enemy country (Pakistan and China). Golden Arrow has the distinction of being the first squadron of Rafale in the country.

Rafael aircraft to arrive tomorrow, bird herd will remain on view, Jaguar’s speed was slow due to birds

The Rafale on which the world’s eyes are set will be deployed in Ambala on Wednesday. The infrastructure at Ambala Air Force Station has been prepared, but special monitoring will be done about the flock of birds here. In June 2019, a flock of birds came in front of the Jaguar after flying from the airbase. The pilot dropped fuel tanks to save the aircraft. Officials are worried about such a threat from the deployment of Rafael. Now people are being made aware that they do not place paddy on the roofs of houses for birds.

The video was also uploaded by the Indian Air Force on its Twitter handle in the Jaguar case. It was clearly seen that only a few seconds after takeoff, a flock of birds came in front of the Jaguar, due to which the pilot had to drop the fuel tank.

The houses were built, the officials were sleeping

Officers awoke from sleep after an accident occurred after a flock of birds came in front of Jaguar. Notices were issued after forming a committee of several departments, but now the officials have become lethargic.

Later it was given Vampire and Hunter Aircraft. In 1975, it was given the most modern MiG-21 aircraft of the time which till now has been the pride of this squadron. The Golden Arrow showed its jauhar in the 1965 and 1971 wars. Even during the Kargil War, this squadron was stationed at Bathinda.

Ambala airbase played an important role in Pakistan and Pakistan in 1965 and 1971 between India and Pakistan. The station started in April 1938 with headquarters. Between 1951 and 1954, 307 wings were deployed in the Airforce. After some time the intake wing was installed, which still exists.

Along with this, Squadron number 21 of Jaguar 5 and 14 and MiG-21 Bison has been deployed in Ambala. Ambala also had a flying instruction school in 1948, but in 1954 it was shifted to Tambaram (near Chennai). Ambala airbase has played an important role in Balakot air strike. It was here that Ambala Agamwal of Ambala flew the fighter plane from Srinagar.