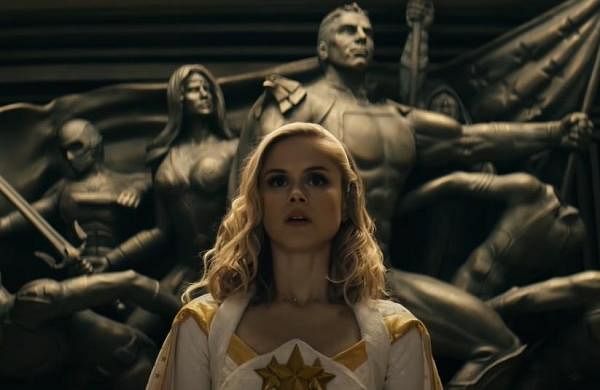 LOS ANGELES: Streaming platform Amazon Prime Video has given a go-ahead to “Diabolical”, an animated anthology series set in “The Boys” universe.

According to Variety, the eight-episode show was announced during the streamer’s Comic-Con Experience 2021 virtual panel.

The series was confirmed through a video message featuring actor Karl Urban, who plays Billy Butcher in the popular show “The Boys”.

“There is no question that you guys are the greatest fans in the world. As a special way of saying thank you to you, we’ve got a little surprise for you which is going to drop early next year (Producers Eric Kripke, Seth Rogen and Evan Goldberg) have asked a few of their celebrity mates to cook up eight deliciously unique, twisted, animated episodes set in the world of ‘The Boys’,” Urban said.

Rogen and Goldberg, who also serve as writers on the show, said they wanted to make an animated anthology ever since they saw “The Animatrix”, a series of short animated films set in “The Matrix” universe.

“We’ve wanted to rip it off. Today that dream has come true,” the duo added.