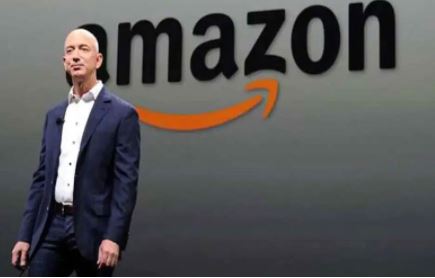 Amazon CEO Jeff Bezos has resigned from his post. He will step down by the end of this year. Bezos wrote a letter to his employees informing them of the decision. In a letter written on Tuesday, he has stated that he is leaving the role of chief executive officer in the company. He has been replaced by Andy Jessie as CEO. Jeff Bezos wrote in the letter, I am excited to announce that I will play the role of Amazon Executive Chairman and Andy Jessie will be the new CEO of the company. Jessie is currently the head of Amazon Web Services. Bezos made the announcement at a time when Amazon released financial results for its fourth quarter ended December 31, 2020. The company made $ 100 billion in sales in the last three months of 2020. He further wrote in the letter, I will focus on new products with all my energy in this new role. I have full confidence in Andy Jessie that he will prove to be an outstanding leader.