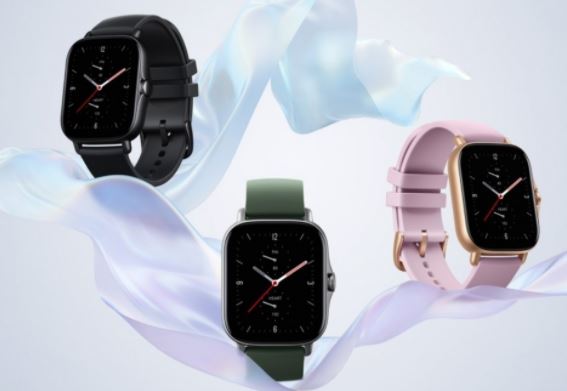 Amazfit released its new series of smartwatches, the GTS 2 and GTR 2, on September 22. Today the company followed those up with the GTS 2e and GTR 2e with longer battery life and 20% lower prices – the catch is they both lack Wi-Fi connectivity and rely on the phone’s connection only.

The GTS 2e keeps the 246 mAh battery, 25 grams weight and the NFC connectivity of the GTS 2. Skipping the Wi-Fi transmitter means it can now live up to 14 days on a single charge or 24 days in Basic Watch mode.

Similar is the situation with the GTR 2 and GTR 2e – the new one comes in three sporty colors but skips on the Classic look. The circular screen remains AMOLED, the battery is still 471 mAh, but now a single charge gets you 24 days, instead of 14 on the regular GTR 2.

The Basic Watch mode on the GTR 2e can now last for 45 days on a charge, up from 38 on the mightier sibling, while everything else remains the same in terms of sports features.