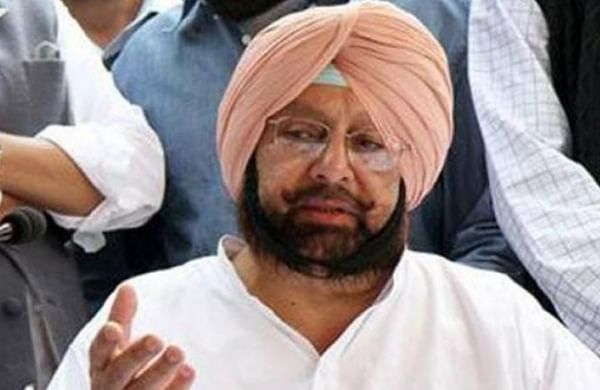 General secretary in-charge (Organization) Kamal Sain said the order for new appointments at the party posts were issued on Sunday.

Notably, the BJP has stitched an alliance with the Sukhdev Singh Dhindsa-led SAD (Sanyukt) and the Punjab Lok Congress, led by Amarinder Singh, who quit the Congress following his unceremonious exit as the chief minister last year.

The state will vote on February 14 and the counting will take place on March 10.