Almost 90 per cent of cases in Mumbai from high-rises 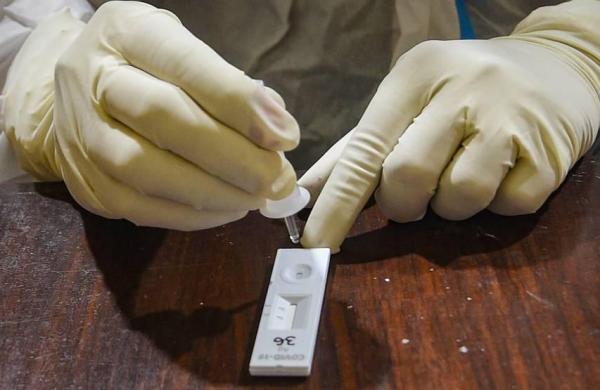 Express News Service
MUMBAI: Nearly 90 per cent of Covid-19 cases in Mumbai in the first two months of 2021 were reported from high-rise residential buildings. According to a report by the Brihanmumbai Municipal Corporation (BMC), a large number of patients are reported from posh localities such as Andheri East and West, Mulund and Peddar Road and Malabar Hill in south Mumbai.

Of the total 23,002 people who tested positive in January and February, only 10 per cent were from slums and chawls. Over the past few days, though, positive cases in slums are also on the upswing. The report says Mumbai city had 10 containment zones and 137 sealed buildings on March 1. The number of such zones went up to 27 and the figure for the sealed buildings was 228 on March 10.

A senior BMC official blamed the casual approach of the people for the sudden spike. Elsewhere in Maharashtra, lockdown has been declared in parts of Aurangabad, Jalgaon, Dhule, Amaravati and Nagpur. Chief secretary Sitaram Kunte had a meeting with district authorities and asked them to enforce lockdown strictly.