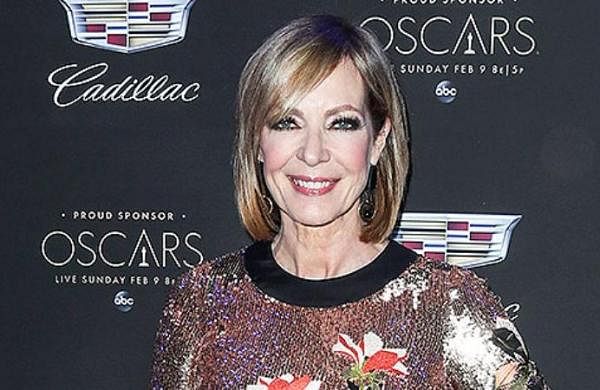 According to Deadline, the 62-year-old actor joins John David Washington, Gemma Chan, Danny McBride and Benedict Wong in the project.

The plot details on the New Regency film is being kept under wraps, but it is set in the near future and is from an original idea from Edwards.

Edwards, whose directing credits include 2014’s “Godzilla” and “Rogue One: A Star Wars Story” (2016), will write and helm the project.

“Rogue One” producer Kiri Hart will back “True Love” along with Edwards.

Janney is best known for featuring in films such as “American Beauty”, “The Hours”, “Juno”, “The Help”, “The Girl on the Train”, “Bad Education” and “Bombshell”.

She won the Academy Award for Best Supporting Actress in 2017 for her performance in Margot Robbie-starrer “I,Tonya”.