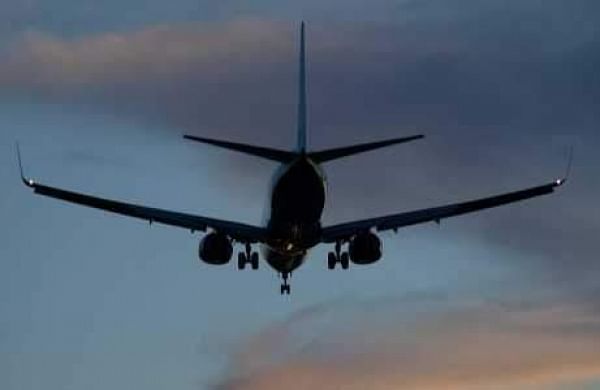 BHOPAL: A major accident was averted in Madhya Pradesh after an Alliance Air aircraft with 55 passengers on board skidded off the runway at Jabalpur airport on Saturday.

As per the information received, an Alliance Air ATR-72 aircraft skidded off the runaway while landing, but fortunately no injury was caused to any crew member or passenger.

In an official statement, Alliance Air said the aircraft shot off the runway by 10 metres. Flight ATR72-600 was scheduled to land in Jabalpur at around 1:15 pm, bringing 55 passengers and five crew members from Delhi.

“We are grateful that all passengers and crew of the flight are safe. Our first priority is to evacuate the passengers without compromising their safety. While we follow the laid down policies as per the regulatory authorities and have strict checks in place in order to ensure complete safety of our passengers and crew, we regret the unfortunate incident,” said Alliance Air in a statement.

It further said action has been initiated in the matter and cockpit crew members have been de-roasted.

“Taking a strict note of the incident, an investigation has been initiated. The findings of the same shall be shared with the regulatory authorities, and we shall ensure that all required corrective actions are put in place,” it added.

The flight left onlookers and passengers scared on Saturday after it had a runway excursion while landing at the Dumna Airport in Jabalpur.

As per the information received, the Directorate General of Civil Aviation (DGCA) has also ordered an probe into the matter.

A runaway excursion is when an aircraft skids off the runway during take-off or landing. The aircraft can veer off its route while speeding up on the ground due to several factors, including weather circumstances, technical issues, or even a miscalculated approach to the runway.