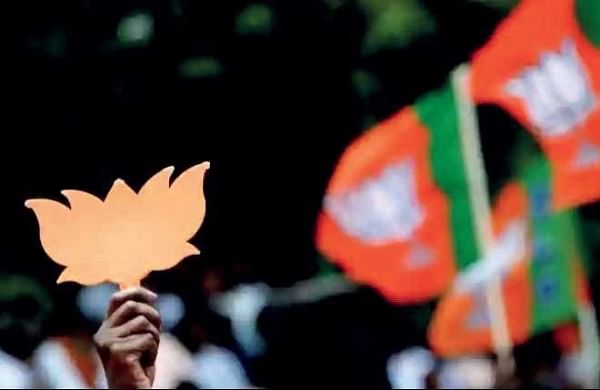 LUCKNOW: In a major faux pas that may snowball into a big controversy bringing the UP government under fire, the higher education commission authorities of Uttar Pradesh went on to change the name of a famous Urdu Poet Akbar Allahabadi following the renaming of Allahabad city to Prayagraj. Now Akbar Allahabadi is known as Akbar ‘Praygaraji’.

The change was effected on the official website of the UP Higher Education Service Commission. The name of the iconic writer was changed from Akbar Allahabadi to Akbar Prayagraji on the Commission’s ‘About Allahabad’ section of the website.

As per reports, the name-changing process has irked a number of writers and poets, while the President of the commission Prof Ishwar Sharan Vishwakarma tried to distance himself from the controversy, feigning ignorance saying any such development was not in his knowledge.

Vishwakarma while, interacting with media persons, said that he would ask the authorities concerned to look into the matter and ratify the mistake if any.

It does not seem that the change was made by mistake as the name of other poets with the last name Allahabadi have also been altered and made Prayagraji. The UP Higher Education Service Commission website features a section called ‘About Allahabad’ wherein brief information about the history of the city can be found. The section, besides Akbar Allahabadi, has the changed names of other renowned poets like Teg Allahabadi as Teg Prayagraji, Rashid Allahabadi as Rashid Prayagraji as well. However, the officials do not rule out a technical glitch.

Meanwhile, in a late night denial issued and undersigned by Dr Shivji Malviya, Deputy Secretary, UP Higher Education Service Commission, it has been claimed that the change of name of some of the poets in ‘about us’ section of website www.uphesc.org was an act of some mischievous elements. It was not been done by the commission which has reported the matter to cyber cell of the UP and legal action will be initiated after the probe. Meanwhile, the commission was rectifying the error, said the statement issued by the commission.