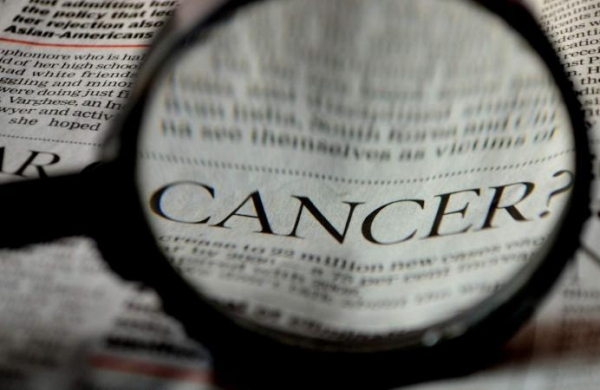 By PTI
LUCKNOW: The Allahabad High Court has asked Lucknow’s King George’s Medical University to provide free medical treatment to a woman suffering from cancer but is unable to afford it due to poverty.

Acting on a plea by an unemployed youth, a Lucknow bench of the high court also asked Dr Ram Manohar Lohiya Institute of Medical Sciences and SGPGIMS to coordinate with the KGMU in her treatment.

While ordering for free treatment to the woman, the Lucknow bench of justices D K Upadhyaya and Manish Kumar also directed the KGMU’s chief superintendent to apprise the court of the details of treatment being provided to the woman by March 24.

The bench gave the orders on a plea by unemployed youth Sauhard Lakhanpal, the son of a freelance journalist.

Lakhanpal had moved the court in person to plead his case personally after his mother, a housewife, was diagnosed suffering from cancer by the KGMU in April 2020.

The court, however, later appointed advocate Murli Manohar Srivastava as an amicus curiae to plead the youth’s case properly in the court.

Srivastava told the bench that the petitioner’s father was a freelance journalist and his ailing mother was a housewife and the petitioner himself was unemployed and their total yearly income was negligible.

“In such circumstances, the petitioner is faced with a gigantic task of treatment of his mother,” Srivastava said.

The bench was also informed that the petitioner was granted Rs 75,000 from the Chief Minister’s Discretionary Fund for the treatment of his mother but the sum was not sufficient.

During the hearing, state government counsel Anupras Singh told the bench that the state government has already formulated a scheme for free treatment to those suffering from incurable diseases like cancer, heart ailments and liver and kidney problems.

Accordingly, the petitioner may be allowed the benefit of the scheme, said Singh.

Considering overall facts and circumstances, the bench directed that the petitioner’s mother be admitted to the Surgical Oncology Department of KGMU within three days and her treatment be started forthwith.