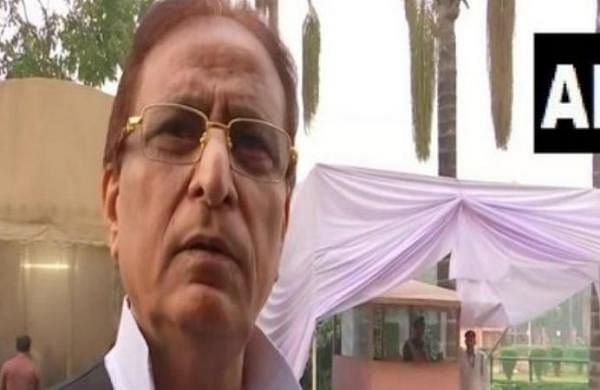 LUCKNOW: The Lucknow bench of the Allahabad High Court on Tuesday granted bail to Samajwadi Party leader and former Uttar Pradesh minister Azam Khan in connection with a case of misusing official letterhead and seal.

His plea for bail was allowed by Justice Ramesh Sinha.

Khan, however, continues to be in jail in other cases.

It was argued on behalf of Khan that he has been in jail for quite a long time and that the offences of this case are triable by the magistrate.

The FIR was registered at Hazratganj police station (in Lucknow) on February 1, 2019.

The informant Allama Jamir Naqvi had alleged in the FIR that Khan had misused the official letterhead and seal in order to malign the image of BJP, RSS and cleric Kalbe Jawwad at national and international level.

The informant had also said that under pressure of the then government, his FIR was registered with delay.

The High Court granted bail considering the petty nature of the case.