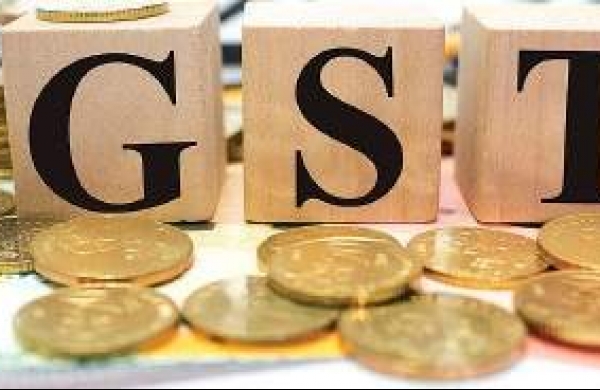 By PTI
ALLAHABAD: The Allahabad High Court directed the GST Council on Tuesday to forward its recommendation to the Centre for establishment of appellate tribunal in Allahabad and for four area benches in Ghaziabad, Lucknow, Varanasi and Agra in Uttar Pradesh.

A two-judge bench, comprising Justice S P Kesarwani and Justice Y K Srivastava, directed central and state governments that the state bench and the area benches of the appellate tribunal in Uttar Pradesh were made functional as far as possible from April 1.

In view of the legislative mandate of Section 109(6) of the CGST Act, the court directed that the “GST Council shall forward its recommendation of agenda Item No.6 of the 39th meeting held on March 14, 2020 to the Central Government/respondent No.1 within two weeks from today”.

The court directed the Centre to notify within next four weeks the state bench in Allahabad of the GST appellate tribunal and four area benches in Ghaziabad, Lucknow, Varanasi and Agra.

Non-availability of the appellate tribunal is causing serious prejudice to the rights of aggrieved persons for statutory appeal, the court said.

The significant judgement came on a number of writ petitions for constitution of an appellate GST tribunal in Allahabad and it was disposed off by the court with above directions.