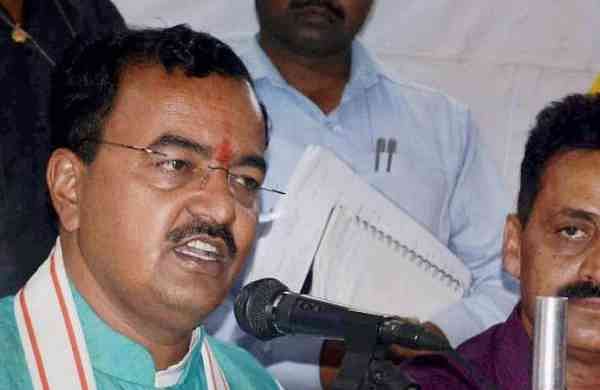 ALLAHABAD: The Allahabad High Court has issued a notice to Deputy Chief Minister of Uttar Pradesh Keshav Prasad Maurya seeking his reply on allegations that he asked the senior superintendent of police to help a woman vacate a man from his house here.

During the last hearing on October 6, the court had said that according to the plea, the petitioner was vacated from his house allotted here under the Kalindipuram Awas Yojana on June 6, 2018, with the “intervention of the state machinery”.

The woman “had requested possession of the house…on the basis of a certain enquiry report and the SSP was directed to take necessary steps”, it said.

“It has further been alleged that with oblique motives, the petitioner was thereafter implicated in a false case by lodging an FIR against him,” it said.

The petitioner filed complaints with various authorities but they did not pay heed, following which he approached the court.