All posts of Education Department will be promoted till 31 March 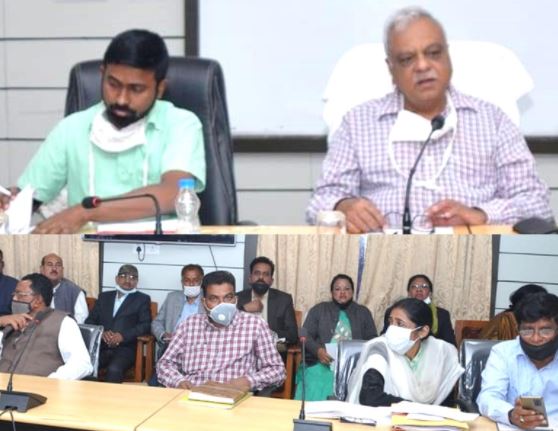 The promotion process will be completed by March 31 on all posts of the Education Department. The state government has issued an order regarding this. Principal Secretary School Education Dr. Alok Shukla directed that as per the current recruitment rules, the action of promotion to all types of posts by Joint Director and District Education Officer should be completed immediately by 31 March.

He said that personal appointment will now be issued for the appointment of teachers. Principal Secretary said that to increase the quality of Swami Atmanand English Medium School, it is necessary to have well organized training. He directed to stop two increments of absentee principal in residential training.

Shukla has instructed district education officers and principals of Swami Atmanand English Medium School to conduct regular monitoring of English medium schools. Instructed to send a proposal to cancel the deputation of teachers who are not interested in the work. Shukla said that children of Hindi medium should be motivated by showing the benefits of English medium.