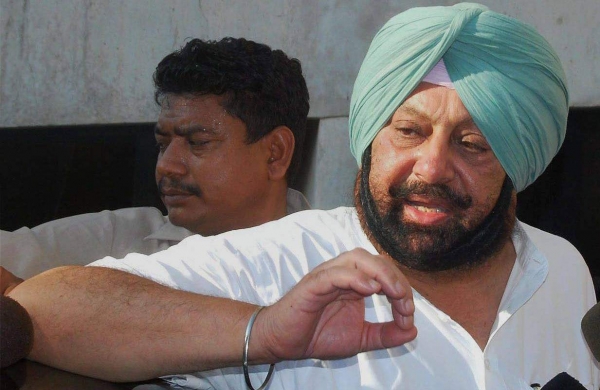 By PTI
CHANDIGARH: An all-party meeting convened by Punjab Chief Minister Amarinder Singh on Tuesday demanded immediate withdrawal of the three farm laws while holding the BJP-led central government responsible for the substantial delay in resolving the crisis.

Terming the violence during the tractor rally on Republic Day in Delhi as sponsored, the meeting also demanded a judicial probe into the laxity and complicity of those responsible for maintaining peace at the Red Fort.

The meeting also decided to send an an all-party delegation to Delhi to meet Prime Minister Narendra Modi and raise the issue along with other matters relating to the farmers’ agitation.

While the BJP boycotted the meeting, the Aam Aadmi Party walked out over their demand for the deployment of the Punjab police personnel to protect farmers protesting at Delhi borders.

Amarinder Singh had called the meeting to evolve a consensus on the way forward on the issue of the farm laws and the farmers’ agitation.

Representatives of all parties appreciated the position taken by the farmers’ unions and the meeting passed a resolution to this effect.