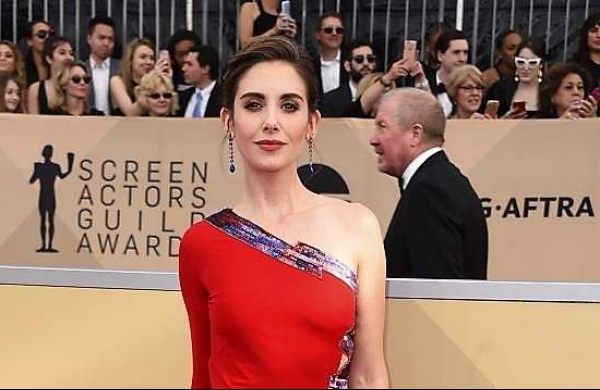 By PTI
LOS ANGLES: Actors Alison Brie, Alessandro Nivola and Aubrey Plaza are part of an ensemble cast for upcoming independent comedy “Spin Me Round”.

Brie has penned the script along with Jeff Baena, who will be directing the movie, reported Deadline.

The story follows Amber (Brie), the manager of the Bakersfield, California franchise of the Italian eatery chain Tuscan Grove.

“She wins an all-expenses trip to the company’s gorgeous ‘institute’ outside of Florence, Italy, and the chance to meet the restaurant chain’s wealthy and charismatic owner (Nivola).

“Along with a mismatched group of local American franchise managers, Amber finds a far different adventure than the romantic fantasy she had imagined,” read the official plotline.

“Spin Me Round” will be produced by Duplass Brothers Productions in collaboration with Limelight Pictures.

The movie will start filming in June in Italy.