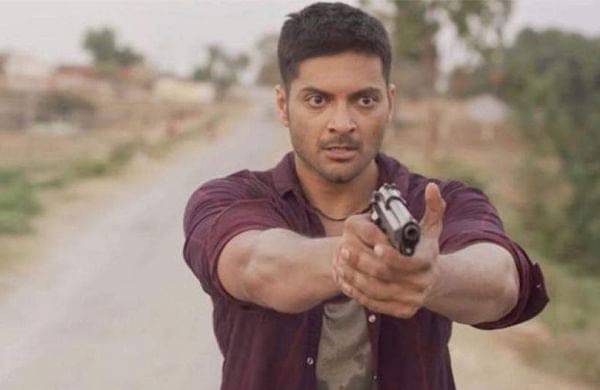 The action-thriller is directed by Ric Roman Waugh, best known for helming films “Angel Has Fallen”, “Felon” and “Greenland” “Kandahar” is based on the screenplay Waugh developed with former military intelligence officer Mitchell LaFortune.

The story is based of Mitchell’s experiences at the Defense Intelligence Agency in Afghanistan .

Fazal, who has acted in international movies like “Furious 7”, “Victoria and Abdul”, expressed his excitement on being part of “Kandahar”.

“I always look forward to new and exciting ventures. We are all set to begin production soon,” Fazal said in a statement.

Bulter, 52, will play Tom Harris, a CIA operative working in the Middle East whose cover is blown after an intelligence leak exposes his classified mission.

Stuck in hostile territory, Harris and his translator must fight their way out of the desert to an extraction point in Kandahar, Afghanistan, while eluding the elite special forces hunting them.

Details of Fazal’s character are still under wraps.

“Kandhar” is being produced by Thunder Road Films, known for backing titles like “John Wick” series and “Sicario”, G-BASE and Capstone Group.

The film will release on February 11 next year.