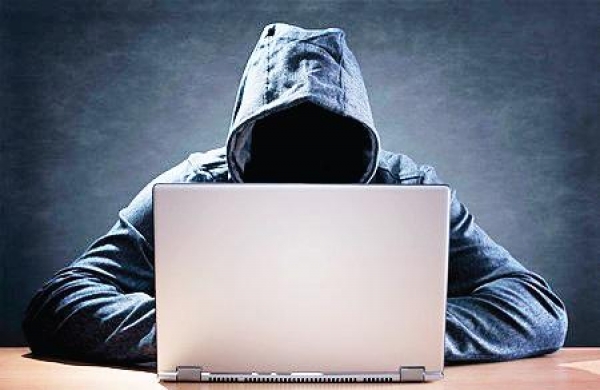 Express News Service
PATNA: Bihar is witnessing an alarming rise in cyber crimes with a number of people being duped of their hard earned money by fraudsters.

This was admitted by the minister in charge of Home Sharavn Kumar in the assembly on Wednesday when 11 legislators of both ruling and opposition camps raised the issue of growing cyber crimes.

Accepting the members’ concerns, the minister assured them that the state police are working comprehensively to check cyber crimes in the state. Citing figures, the minister said that 309 cyber crimes were registered in 2016 in Bihar followed by 433 in 2017, 474 in 2018 and 1050 in 2019.

Meanwhile, police sources said if cyber crimes are not checked early, they will bog down the entire policing system in future. Bihar, after Jharkhand and West Bengal, is witnessing a rise in cyber crimes in eastern India while holding the 10th rank among all states and UTs in the country.

The districts reporting maximum cases are Kishanganj, Purnia, Vaishali, Patna, Siwan, Gopalganj, Kaimur, Nawada, Jamui, Begusarai, Muzaffarpur and Gaya. In 2020, five persons were arrested from a village in Nawada district by the Chhattisgarh police on the charge of duping a retired scientist of DRDO of a sum of Rs 14 lakh, claiming that he was getting a car through the lottery.

A youth from Vaishali district in May 2020 was also arrested by police for duping people on the pretext of providing Rs 15000 as aid from the Prime Minister Cash Relief Scheme. The arrested youth was sending messages to people asking them to fill an online form to get financial assistance through the scheme. A NALCO officer of Bihar was also duped of Rs 40 lakh by a cyber-fraudster in 2020.

Most of those who fall victim to cyber crimes happen to be those from rural areas and women in the name of ATM verification.

Taking serious note of the rise in cyber crimes, ADG of Economic Offence Unit (EOU) NH Khan said that 74 cyber units have been formed in every district to curb them besides carrying out a massive awareness campaign among the people through various means of communication by the police.

Of late, demanding money from hacked Facebook accounts has become a common practice in Bihar. “The EOU has circulated an advisory of do’s and don’ts on Facebook to remain safe from cyber hackers,” Khan said. “A five-day training is also provided to the cops and more than 700 police personnel including more than 250 SHOs and 75 public prosecutors have been trained in detection and prosecution of cyber frauds,” an official source said.

Amid the rising cyber crimes, the demand for setting up separate cyber-police stations in every district has started gaining momentum. Eleven MLAs had demanded it on Wednesday in the assembly but it was turned down by the minister in charge of Home.