Akali Dal in talks with Left parties to form alliance 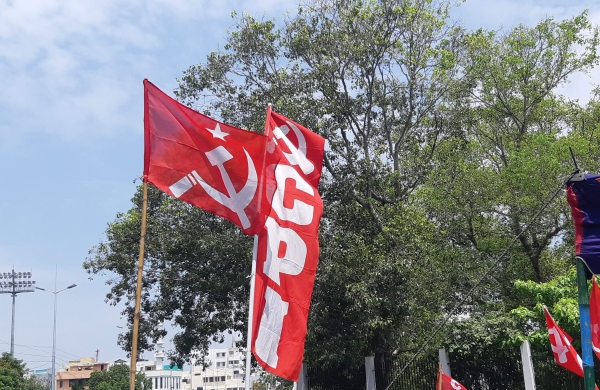 Express News Service
CHANDIGARH: After joining hands with the Bahujan Samaj Party (BSP), the Shiromani Akali Dal (SAD) is now in talks with the Left parties —the Communist Party of India (CPI) and Communist Party of India (Marxist)—to form an alliance ahead of the 2022 Assembly elections. According to highly-placed sources in SAD, two rounds of talks have already been held with the leaders of both CPI and CPI (M) one at the state level, and the other, at the national level.

“We are hopeful of entering into an alliance with the two Left parties as the talks are at an advanced stage. In every Assembly constituency, on average, the Left parties have around 2,000 to 3,000 committed voters. In Bathinda and Mansa Assembly constituencies, they have around 7,000 votes each,” said a senior party leader on condition of anonymity.

Sources in the SAD said in the last Assembly election, the party lost about 20 seats for a margin of fewer than 1,000 votes. In the other 15 seats, the party lost with a margin of between 1,000 and 5,000 votes. An alliance with the Left parties is expected to stitch the gap. Senior party leader Sikander Singh Maluka said, “We are in talks with both Left parties, and hopefully, form an alliance for the upcoming Assembly polls.”