Airliner carrying Remedisvir injection crashed on the runway in Gwalior 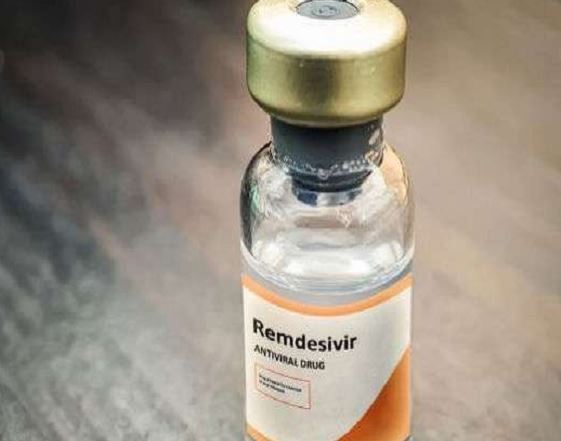 Remadecivir injections are playing a big role in saving the lives of corona patients and these injections are being airlifted from various places to major cities of Madhya Pradesh. When an aircraft reached Gwalior on Thursday night with these injections, it slipped on the runway there. In this accident, three members of the pilot team have received injuries, which are undergoing treatment. According to the information received, the aircraft had reached Indore with Remedisvir injection. The plane left for Gwalior after the injection box was unloaded at Indore. Before landing at the Gwalior airport, the aircraft suffered a technical fault and crashed as soon as it landed on the runway. Three members of the crew aboard the plane have suffered injuries, have been admitted to the Jairogya Hospital and are undergoing treatment.

According to local officials, the six-seater aircraft of the state government has overturned on the runway on Thursday night after a technical glitch. The crew members were injured in the accident. The officer concerned is investigating how the accident happened. It has been told that this aircraft also had boxes of injections to be sent to Jabalpur and now arrangements are being made to send the boxes of these injections there.