Air India’s major decision due to Corona crisis, will close its office in five countries 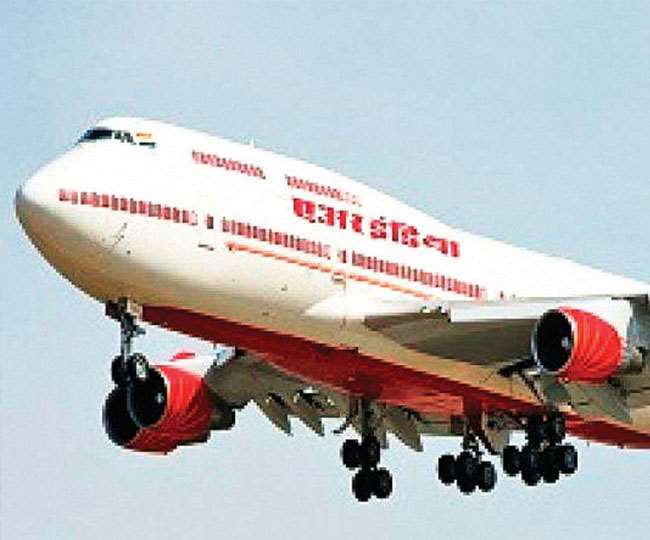 Keeping in mind the Corona crisis, Air India has closed its stations in five countries. According to the news agency ANI, Air India closed its offices in Denmark’s capital Copenhagen, Sweden’s capital Stockholm, Stockholm’s capital Madrid, Madrid, Milan (Italy) and Viana (Portugal). Have decided to do. Air India will work on closing these offices after a consultation with local lawyers. At a time when international flights have not started due to the Corona crisis, this is a big step taken by Air India.

Sources say that Air India employees working there are being called back. Prior to the Corona crisis, Air India flights to these cities have been flying. In view of this decision, it also seems that the crisis on air services will continue for many months to come. It is noteworthy that due to the Corona crisis, international flights have been suspended since 23 March. However, due to this crisis, air services are continuing under the captive India with the special permission of the government to bring those who have been trapped abroad.

In view of the increasing cases of corona infection in the past, the central government had extended the ban on international flights for the next one month. The government had extended the ban on international flights in the Unlock-3 guidelines till 31 August. However, this restriction will be applicable only to passenger flights. Cargo aircraft will continue. Apart from this, flights under the Vande Bharat Mission of the Central Government and special flights taking permission from DGCA will also continue. Under this service, the Air India Express aircraft coming from Dubai had fallen victim in Kozhikode, Kerala.