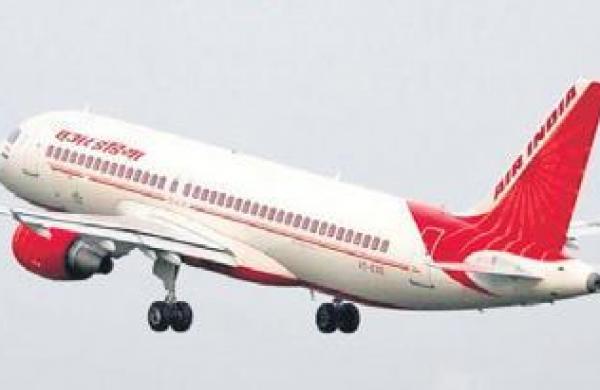 By Express News Service
NEW DELHI:  Air India Ltd plans to raise up to Rs 225 crore through a short-term loan from domestic lenders by January 31 to refinance an earlier debt. The loan will carry a sovereign guarantee and lenders will have to submit their bids by 27 January.

As per the tender document, the loan will also be used for refinancing working capital. This short term loan (STL) will be for a period of one  year and is guaranteed by 18 aircraft, sundry debt and inventory. The airline intends to use the funds for refinancing its current loan.

The development has come when the disinvestment process of the national carrier is under progress. The government is in the process of selling 100 per cent stake in the national carrier.  According to the government, multiple preliminary bids have been received in this regard, including that of Tata group and by a group of Air India employees. Officials said that the loan is required as the government has stopped infusing funds into the airline.