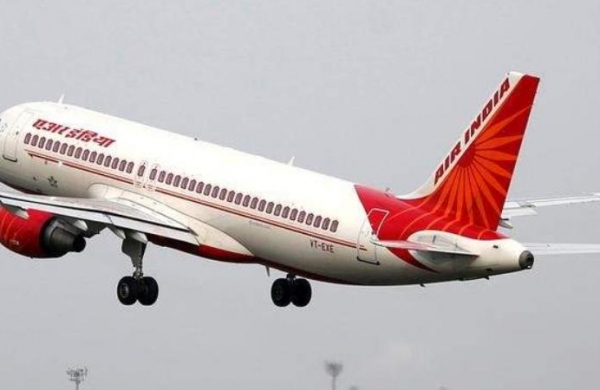 By ANI
NEW DELHI: A subsidiary company of Air India, Air India Engineering Service Limited (AIESL), has written a letter to Union Labour Ministry regarding delayed payment of salaries to its permanent employees by Air India. AIESL requested the Centre to take due cognisance of their concerns and to intervene in the matter immediately.

“The purpose of writing this letter is to bring to your kind notice, the discrimination meted by Air India to AIESL permanent employees in the form of delayed payment of its salaries,” read the letter.

“Till August 2020, salaries of both Air India and AIESL were coming together, but from September 2020 onwards, there has been complete discrimination and inordinate delay in payment of salaries to AIESL employees, with respect to Air India employees,” the letter added.

The salaries to AIESL employees have still not been paid for the month of February while they were paid to employees of Air India on March 5 itself.