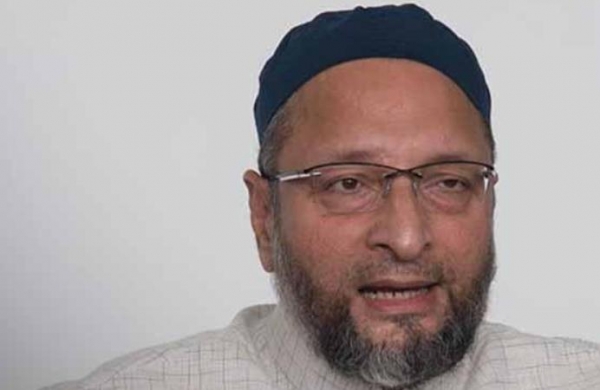 Results of polls to six municipal corporations were declared on Tuesday, and AIMIM, which fielded 22 candidates in six wards, ended up with seven wins in two wards.

In Gujarat, each ward of a municipal corporation has four seats.

While a panel of four candidates won in Jamalpur ward, three out of its four contestants won in Maktampura ward in Juhapura area of the city.

Those who won in Jamalpur included former Congress corporators Mohammad Rafiq Shaikh and Mushtaq Khadiwala, while the third victor, Bina Parmar, was a new face.

The AIMIM did not field candidates in Surat, Vadodara, Rajkot, Bhavnagar and Jamnagar, which also witnessed civic polls on February 21 along with Ahmedabad.

Owaisi had addressed a large gathering here as part of AIMIM’s campaign.