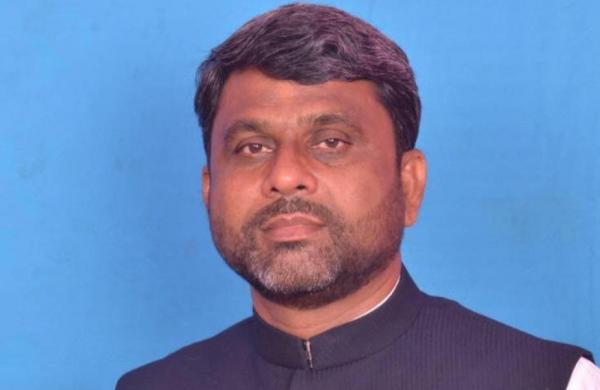 Speaking to the media, Iman said, “Those who domesticate dogs should not talk about population control.” The MLA further clarified that his statement was made for those people who are blaming a particular community for the increase in population. If the government really wants to make laws, then people of all sections must sit together and discuss to find out a solution, he said.

It is because of poverty and helplessness that property has landed in the hands of the powerful people, not due to the increasing population, Iman alleged.

The AIMIM MLA stirred up a hornet’s nest in the state assembly when the issue was raised in the state assembly by the ruling NDA government. Backing this issue, when BJP MLA Haribhushan Thakur said that people of a particular community are causing a rise in the population, Iman said, “Those who have the manhood will be able to produce the kids.”

Stepping up his attack on the ruling NDA, the AIMIM MLA said that India is a very big country and everybody has the freedom to live here. “There are some people who are hellbent on vitiating the atmosphere through such issues, but they will never succeed in their plans.”

This is not the first time that Iman is making news. He had objected to the word ‘Hindustan’ written on his oath paper during the swearing-in ceremony. He cited the Consitution to use ‘Bharat’ instead in the newly formed Bihar Assembly, taking the then acting Speaker Jitan Ram Manjhi by surprise.