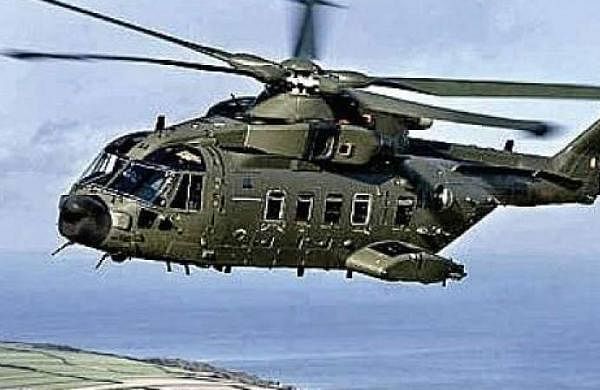 NEW DELHI: The abbreviation SG used in a number of emails and documents exchanged between some suspects in the Rs 3,700 crore AgustaWestland helicopter deal case stood for Sushen Mohan Gupta, clarified the Enforcement Directorate (ED), which is probing the case, on Friday. Gupta was arrested by the agency in March 2019.

Clarity on the matter was arrived at by the ED after the data retrieved from a pen drive submitted by accused-turned-approver Rajiv Saxena was cross-checked with the transaction records received from the Mauritius authorities in response to the letters rogatory. The data was provided by the Mauritius government as per judicial requests from the Indian government. Saxena was deported back to India from the United Arab Emirates in January 2019.

This clarification has generated political heat with the Congress launching an attack against the BJP for using the issue to heap corruption allegations against Sonia Gandhi.

Congress national spokesperson Pawan Khera told The New Indian Express, “It is unfortunate that this government acts with criminal frivolousness. They are making a mockery of governance by their irresponsible headline management. This won’t go unnoticed. Let the right time come.”