Agri laws can be a significant step: IMF 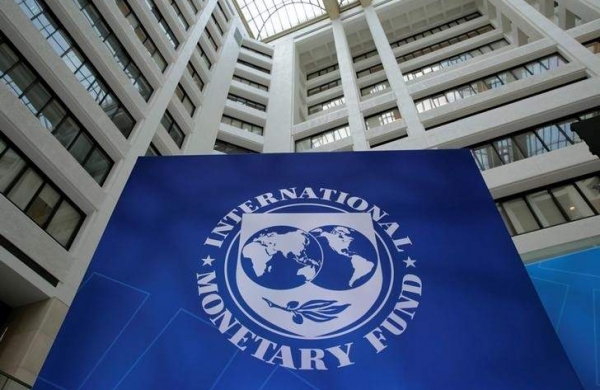 By Express News Service
NEW DELHI:  The International Monetary Fund (IMF) has said India’s new farm laws have the potential to represent a significant step ahead for agricultural reforms. It, however, added that the people who could be affected the most due to the transition to the new system should be adequately protected.

“We believe the farm bills do have the potential to represent a significant step forward for agricultural reforms in India. The new measures will reduce the role of middlemen and increase efficiency,” director of communications at the IMF Gerry Rice said.

“However, it is crucial that the social safety net adequately protects those who might be adversely impacted during the transition to this new system,” the IMF spokesperson said, adding this can be done by ensuring that the job market accommodates those that are impacted by the reforms.

Upon being asked on how a social security net can be created for the persons who could be adversely affected, Rice said that this could be done by making sure that the job market accommodates such persons.The IMF comments on a day the ninth round of talks between the government and the farmers took place but failed to break the deadlock and days after the Supreme Court stayed the implementation of the three new agricluture laws and formed a four-committee to oversee the negotiations.

The farm protests had garnered international attention after Canadian Prime Minister Justin Trudeau had expressed concerns over the protests. India had reacted saying the matter was an “internal affair” and his comments were unwarranted and unnecessary. A group of 100 UK MPs had also written to UK Prime Minister Boris Johnson asking him to take up the matter with his Indian counterpart Narendra Modi. The farmers have threatened to hold a tractor rally on January 26.