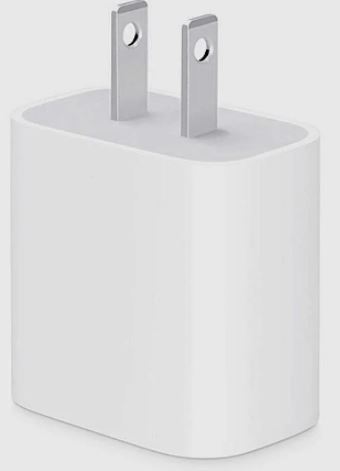 A consumer protection agency in Brazil is demanding that Apple re-bundle new iPhones with a charger, citing the company’s rationale of reducing carbon emissions as suspect.

In October, Apple revealed the iPhone 12 would be sold without a power adapter in an effort to downsize the packaging, and thereby minimize the environmental impact.

However, Procon-SP, Sao Paulo’s consumer protection agency, has called on Apple to bring back the power adaptors, saying local consumers expect them to be bundled with their new iPhones.

Apple should have done more to notify customers about why it removed the power adapters from the iPhone 12, the agency says. Procon-SP is also skeptical of Apple’s environmental-impact claims, noting that the company didn’t offer to recycle old iPhone power adapters.

Apple did not immediately respond to a request for comment. But Procon-SP says the company argues that existing iPhone owners already own a compatible charger. Thus, there’s no need for Apple to churn out extra power adapters and add more carbon emissions to the planet.

The Procon-SP review could result in a fine if Apple is found to have violated local consumer protection laws. European lawmakers have also been calling on Apple to build iPhones with a USB-C port instead of a Lightning one in an effort to reduce the number of compatible chargers consumers need to own.