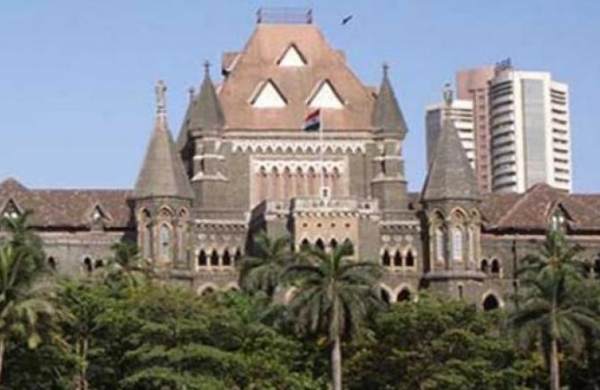 By PTI
MUMBAI: After a report emerged claiming jailed activist Rona Wilson’s computer had been tampered with and some evidence planted on it, his lawyers moved the Bombay High Court on Wednesday for a stay on proceedings against him and his co-accused in the Elgar Parishad-Maoists link case.

The lawyers of Wilson, a prison rights activist, filed a plea in the HC seeking the proceedings against him and his co-accused be stayed in the 2017-18 Pune case and a Special Investigation Team be constituted to inquire into the alleged incident of tampering.

Wilson was arrested in June 2018 following several raids at his residence in Delhi by the Pune police, which probed the case before it was handed over to the NIA.

Before his arrest, the police claimed to have found several incriminating material on his computer, including a letter that he had allegedly written talking of the “need for arms, and a plan to overthrow the current government”.

The petition filed in the HC cites a digital forensic report by a US-based firm that claims the letter and other evidence had been planted in a hidden folder on Wilsons computer by an unidentified cyber attacker who used a malware to control and spy on the laptop.

As per the report cited in the plea, Wilson’s computer was infected with a malware, called “NetWire”, that was planted through an email on June 13, 2016.

The case pertains to the ‘Elgar Parishad’ conclave held in Pune on December 31, 2017, which, the police alleged, was funded by Maoists.