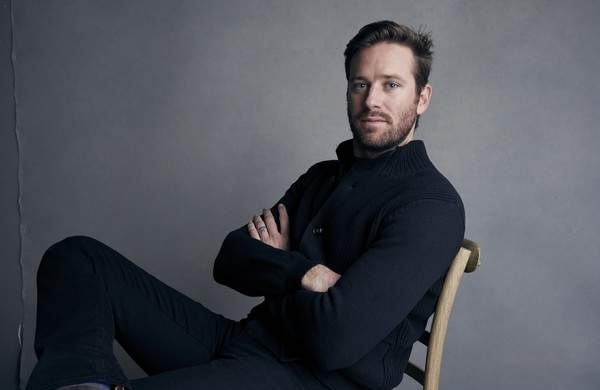 By PTI
LOS ANGELES: Hollywood actor Armie Hammer has exited yet another project in the wake of a social media scandal.

Hammer was set to star in “The Offer”, Paramount Plus’ upcoming series about the making cult classic movie “The Godfather”, but he has now exited the project, reported Variety.

This is the second project the actor has left post a controversy over graphic and disturbing text messages he allegedly sent to several women over social media.

The messages have not yet been verified.

Hammer previously departed Lionsgate’s feature “Shotgun Wedding”, where he was set to star opposite Jennifer Lopez.

Actor Josh Duhamel is now in talks to replace him.

The actor had responded to the scandal at the time, saying the “vicious and spurious online attacks” against him were the reason for his exit from the movie.

“I’m not responding to these b******t claims but in light of the vicious and spurious online attacks against me, I cannot in good conscience now leave my children for four months to shoot a film in the Dominican Republic,” the actor had said.