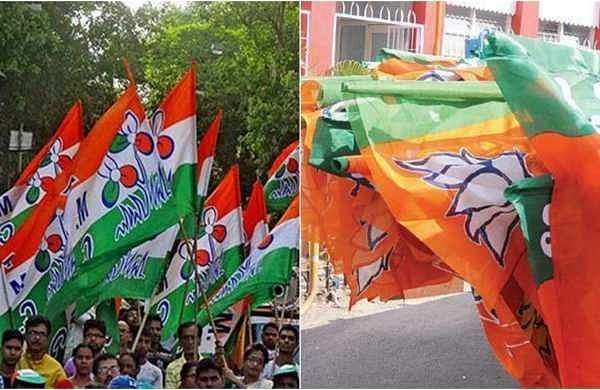 While Basu could not be reached for comments, TMC sources confirmed that former party MLA Samir Chakraborty met him at his Salt Lake residence and the two held discussions for over an hour.

Basu, who was at the forefront of BJP movements in the state for years, including a sit-in on farmers’ issues at Singur, has been sulking after being removed as the general secretary of the party’s state unit and not given any party post, sources in the saffron party said.

He had even removed himself from a WhatsApp group of the party after the restructuring of its organisational committee on Wednesday afternoon, the sources said.