After orphans, Yogi govt to compensate women who have been left destitute during pandemic 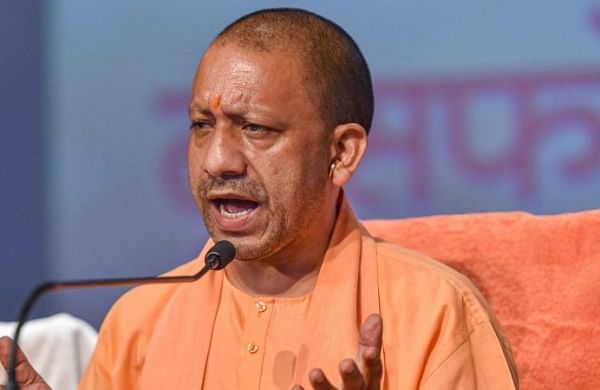 LUCKNOW: After coming to the rescue of COVID orphans and other bereaved children with monetary help, the Uttar Pradesh government is set to introduce a scheme to provide financial assistance to women who have been left destitute during the pandemic.

As per government sources, the authorities have drawn a roadmap for the implementation of the scheme, whereby these women would be given financial assistance of Rs 2000 per month.

The proposal is reportedly ready to be presented before the state cabinet in the next meeting. As soon as the proposal gets a nod from the cabinet, it would come into effect.

CM Yogi Adityanath had sought a list of such women since March 2020 from the Women Welfare Department. The state government has decided to give them the benefits of other schemes also.

Notably, in the last cabinet meeting on Monday, the Yogi government had given approval to a scheme for children who became orphans due to causes other than COVID by giving them Rs 2500 per month under Mukhyamantri Bal Sewa Yojna.

Under this scheme, children who lost one or both parents or legal guardian due to reasons other than the pandemic will get a monetary help of Rs 2500 per month.

Earlier, on July 22, the Yogi government had launched a scheme under Mukhyamantri Bal Sewa Yojna to provide financial assistance of Rs 4000 per month to children who lost their parents due to COVID. Among 4,050 such children, 240 lost both their parents, while 3810 children lost one of their parents or their legal guardian due to Covid since March 2020.

To ensure these children’s education and to hone their skills, schools have also been put in place at the commissionerate level. In case of orphaned girl children, arrangements have been made at Kasturba Gandhi Awasiya Balika Vidyalaya to provide them special care and also the government will give Rs 1,01,000 at the time of their marriage.