After meeting with PM Modi on Covid-19, Nitish Kumar says testing rate to be hiked 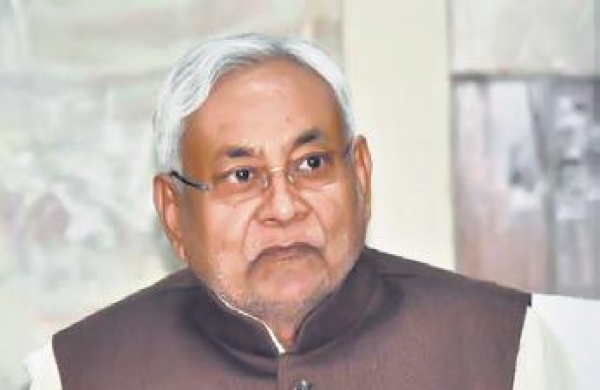 By PTI
PATNA: Bihar Chief Minister Nitish Kumar on Wednesday said his government would be cranking up the testing rate for COVID-19, in view of the recent spike in some parts of the country, even though situation in the state was not as alarming.

Talking to reporters who asked him about the meeting with Prime Minister Narendra Modi on the pandemic in which chief ministers of all states took part, Kumar, however, ruled out measures like closure of schools and colleges.

“At the meeting with the PM, chief ministers of states reeling under a fresh spike made their statements. Fortunately, in Bihar the situation is not that bad,” he said.

Nonetheless, it has been decided that testing rate in the state, which had dipped to less than 50,000 samples per day, be raised to around 70,000, with an emphasis on RT-PCR, Kumar said.

Till a few months ago, testing rate in the state stood at well above one lakh samples per day.

The same was reduced in the wake of a fine recovery rate, in excess of 99 per cent, and the number of active cases remaining in three digits for quite some time.

He also said that vigil will be tightened on those travelling to the state from outside and expressed confidence that situation will remain under control as a result of these measures, besides the vaccination drive which is underway.

Replying to a query, he said “no, we see no reason now to order closure of schools and colleges.

Of course, some restrictions have been placed on holding Holi Milan programmes because at such festive gatherings it becomes difficult to follow measures like wearing of masks and social distancing.

That is not the case with educational institutions”.