After Kanpur and Kannauj, now Zika cases reported in Lucknow 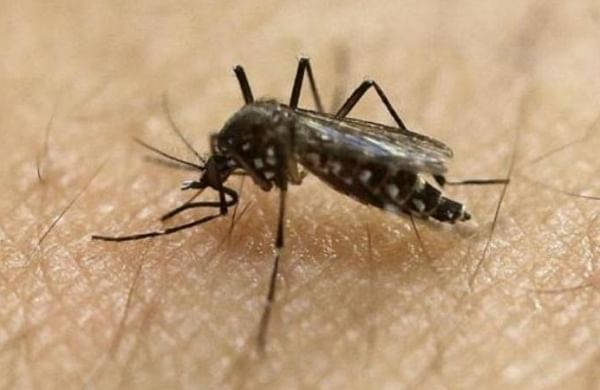 LUCKNOW: Two cases of Zika virus have been reported in the state capital, a senior government official said here on Friday.

Lucknow is the third district in the state to report the virus after Kanpur and Kannauj.

With this, the total number of Zika virus cases in the state has gone up to 111 of which 108 have been reported from Kanpur and one from Kannauj, the official said.

As many as 17 patients in Kanpur have recovered.

The patients in Lucknow — a 30-year-old man residing in Hussainganj area and a 24-year-old woman from Krishnanagar area on Kanpur Road — have been isolated and are stable.

Their samples were taken for tests under random sampling.

The samples of their close contacts have been taken and fogging and anti-larva spray is being done in the vicinity of their homes, he said.

Additional Chief Secretary, Medical Health, Amit Mohan Prasad had instructed the officials concerned to take all measures to check spread of the disease.

During his visit to Kanpur on Wednesday, Chief Minister Yogi Adityanth held discussions with the district and health authorities and reviewed the efforts to deal with the Zika virus in the district.